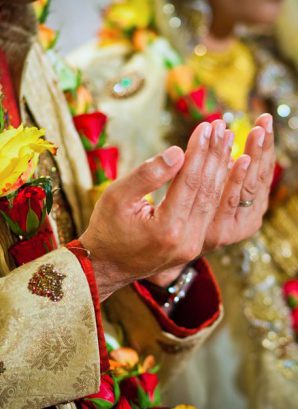 Marriage (nikah) is a solemn and sacred social contract between bride and groom. This contract is a strong covenant (mithaqun Ghalithun) as expressed in Quran 4:21. The marriage contract in Islam is not a sacrament. It is revocable. The Muslim marriage is governed not by the Indian Majority Act, 1875 but by Muslim law itself. According to Muslim Law, Marriage / ‘Nikah’ is a contract underlying a permanent relationship based on mutual consent.

Dimply dummy text of the printing and typesetting industry. Lorem Ipsum has been the industry's standard dummy texen book. It has survived not only five centuries, but also the leap iining esse. 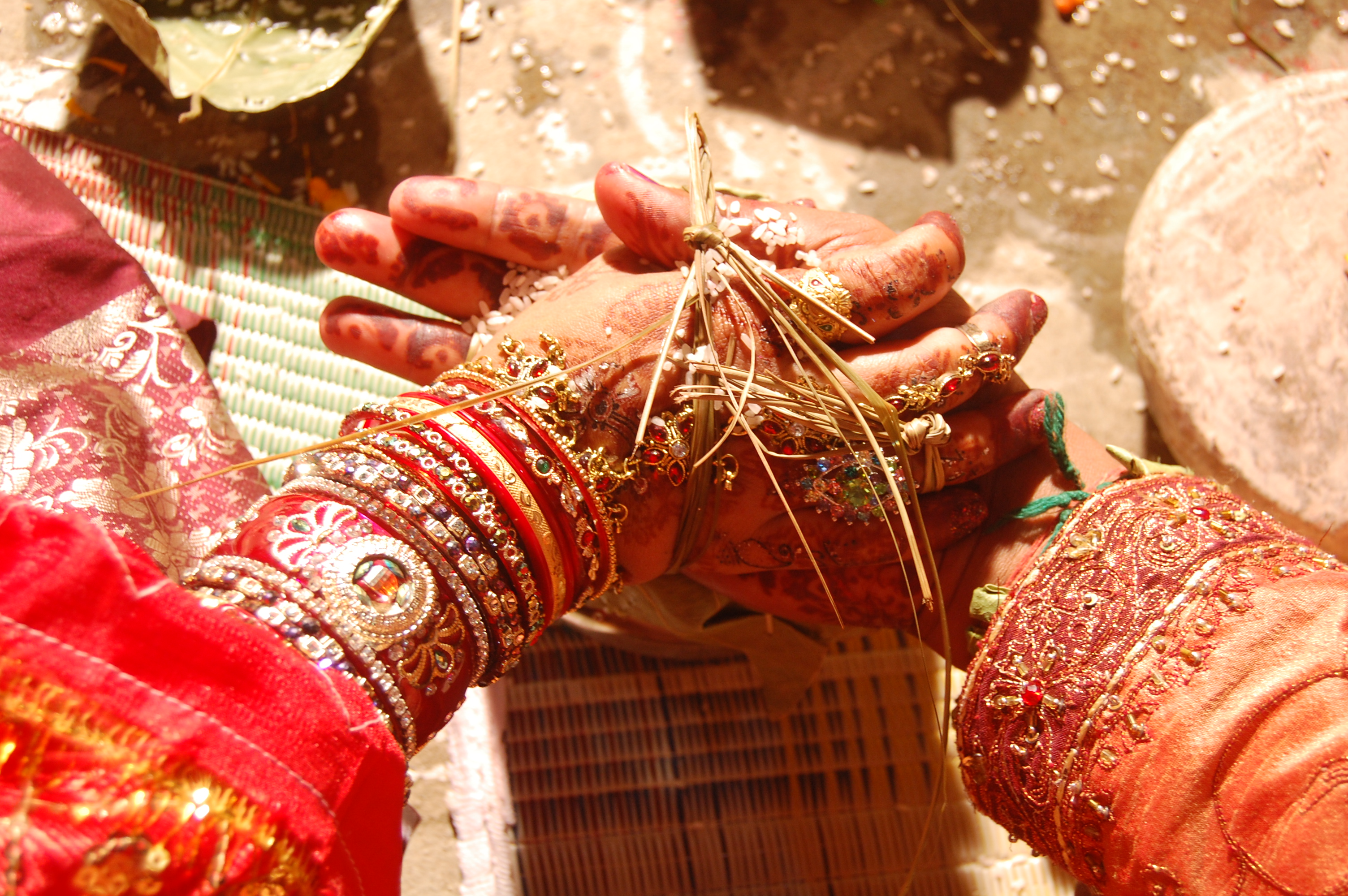 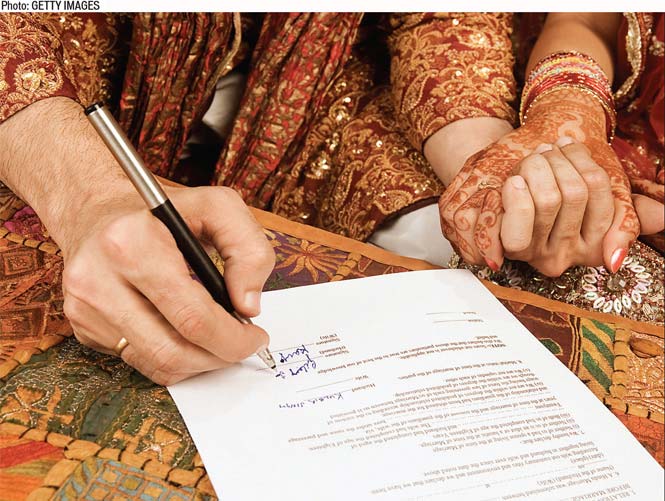 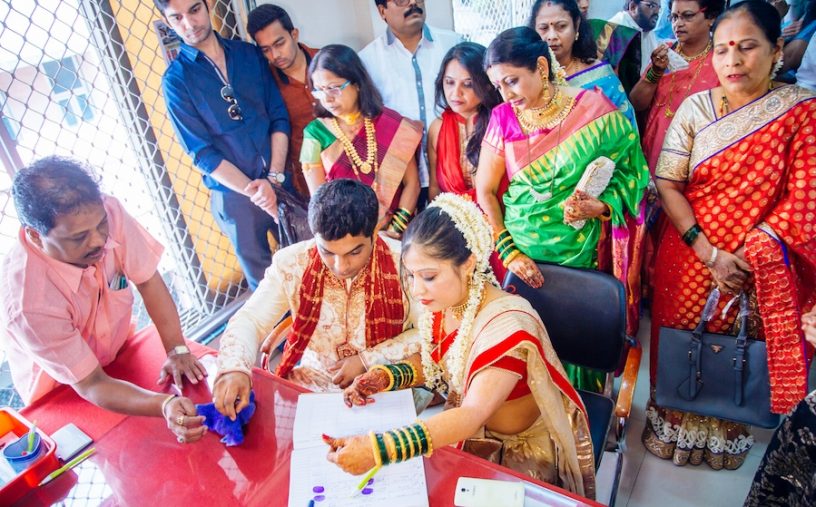